Sorry! Something wrong happened behind the scenes. Refresh and try again.

[Copypasta] Which one of you got reddit to send me this 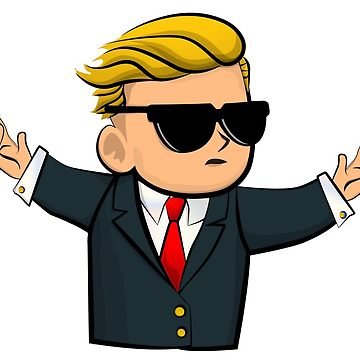 Waiting for adblock to be disabled

Mitch is the type of dude who...

GME investor thinking what they will do after they're rich